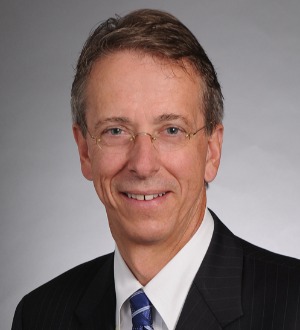 Years In Practice
Phone Number (206) 359-8000
Kevin J. Hamilton focuses his practice on labor and employment counseling and litigation. Mr. Hamilton has addressed, through counseling, negotiation, or litigation, a broad range of key issues critical to the modern workplace. Mr. Hamilton has particular experience with non-competition, trade secret, multiple plaintiff and class action litigation. Mr. Hamilton chairs the firm's nationally-recognized Retail & Consumer Industry practice, including more than 200 lawyers throughout the firm who focus on issues across the spectrum confronting the retail and consumer products industry.