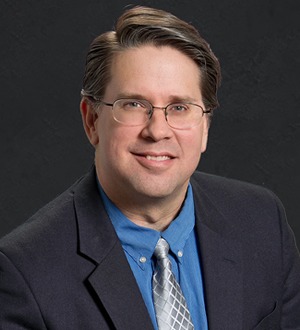 Kevan focuses his practice on patent prosecution and enforcement across a wide range of technologies, including electrical engineering, telecommunications, RFID, software, Internet, and medical instrumentation technologies. He provides complete guidance in obtaining and enforcing intellectual property in the both the U.S. and abroad. Kevan has been a trusted IP counselor in the Seattle area for over 20 years. Before law school, he worked as an electrical engineer support technician at Space Dynamics Laboratory where he wrote data processing software for upper atmospheric research.