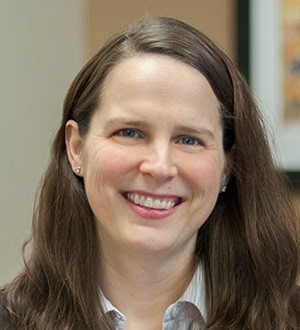 I have been involved in project financings around the country. Some examples of transactions that I have been involved with include: representing the underwriters in the financing of a $1.8 billion nitrogen-based fertilizer production plant in Lee County, Iowa, the financing and refinancing of recycled paper mills in Georgia, New York, Ohio and Indiana, the financing of a methanol facility in Texas, and the financing of a project in northern California referred to as the Cal Ag Project, which will process rice straw (the portion of the rice crop remaining after the rice has been harvested) and produce medium density fiberboard (MDF). In addition, I have represented various clients on project financings for proton cancer treatment facilities in Georgia, New Jersey, Maryland, and Washington.

I have been involved in numerous tax-exempt and taxable stadium and sports team financings, including for the Barclays Center in Brooklyn, Yankee Stadium and Citi Field Ballpark, MetLife Stadium in New Jersey and Levi’s Stadium in Santa Clara, California. Our team has won national recognition for its award-winning solutions to the challenges of financing these projects, which leverage taxpayer dollars to maximize private investment in these public facilities.

I am involved in a broad array of financings for economic development, including serving as bond counsel and underwriter’s counsel. Projects financed include industrial development bonds as well as those for nonprofit borrowers such as universities and hospitals.

I have also represented financial institutions issuing letters of credit and standby bond purchase agreements to support a variety of municipal bonds. I have structured and negotiated senior lien secured and unsecured debt, including credit facilities, exempt public offerings, limited offerings and private placements as well as subordinated debt and related inter-creditor arrangements.