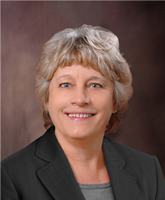 Ms. Craft was honored in the 2016 inaugural issue of The National Law Journal’s Divorce, Trusts and Estates Trailblazers magazine for her legal expertise and contributions to the field of family law.

Ms. Craft is admitted to practice before the Kansas Supreme Court and all other Kansas courts.