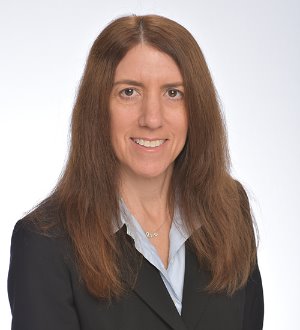 Admitted to: California State Bar; U.S. Court of Appeals for the Third and Ninth Circuits; U.S. District Courts in California.