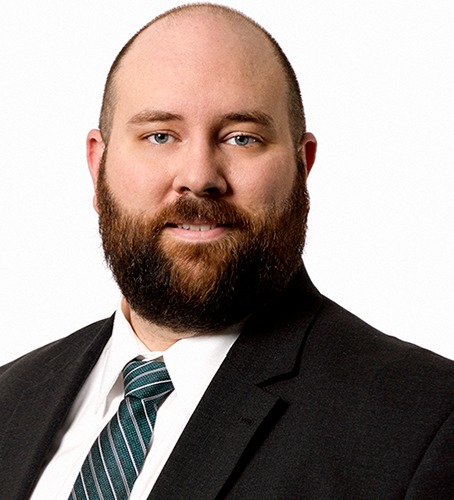 Joseph Guza empowers his union clients through the utilization of legal, organizing, and collective bargaining strategies. Mr. Guza is passionately focused on serving his clients in all aspects of union-side labor law, including corporate campaigns, collective bargaining negotiations, organizing drives, arbitrations, agency hearings (NLRB, PERB, and others) and all related court proceedings.

Before attending SUNY Buffalo Law School, Mr. Guza worked as a dockman for a large northeastern transportation company, an experience that kindled his passion for workers’ rights. In 2017, Mr. Guza was appointed to the AFL-CIO WNY Area Labor Federation’s Judicial Endorsement Review Panel.