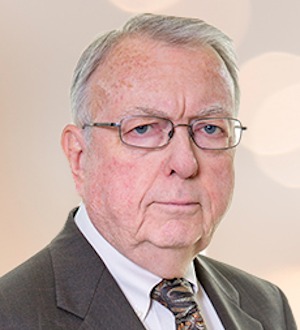 Prior to his elevation to the Court of Appeals, Judge Murphy was Chief Judge of the Court of Special Appeals of Maryland, the state's intermediate appellate court. Judge Murphy has authored hundreds of published appellate opinions. He also served as a trial judge on the Circuit Court for Baltimore County from 1984-1993.

In addition to his active practice at Silverman Thompson, Judge Murphy teaches Evidence at University of Baltimore School of Law and Trial Practice at the University of Maryland School Of Law. He is the author of the Maryland Evidence Handbook.