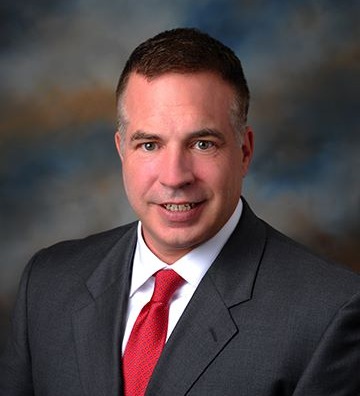 Attorney John Schill has been working to protect the interests of clients for over 20 years. Mr. Schill is a graduate of the Creighton University School of Law where he earned a Juris Doctorate in Law and started along the road to a successful legal career. Prior to entering Law School, Mr. Schill received a Bachelor of Science in Business Administration from Creighton University.After Law School, Mr. Schill joined the United States Army as a Judge Advocate and was assigned to XVIII Airborne Corps, Fort Bragg, North Carolina. During his tour of duty Mr. Schill was deployed to Somalia from 1993-94 for Operation Restore Hope.Mr. Schill went on to practice in South Carolina after leaving the Army, but eventually settled in Arizona where he was admitted to practice in 1998.Prior to forming the Schill Law Group, Mr. Schill was the Supervising Attorney for one of the largest consumer law firms in Arizona, where he was responsible for overseeing the representation of thousands of clients in the areas of bankruptcy, criminal law and personal injury.Mr. Schill is licensed to practice law in the States of Arizona, Nebraska and South Carolina. He is admitted to practice before the United States District Court for the District of Arizona.