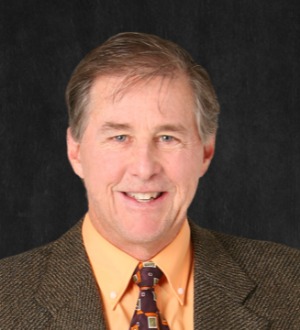 Mr. Connell focuses his practice on Colorado Workers’ Compensation claims and cases involving personal injury. Mr. Connell is a respected and experienced lawyer with more than 30 years of experience in the field. Mr. Connell has successfully handled thousands of claims on behalf of his clients.

Mr. Connell has been recognized by his peers as a Best Lawyer in America every year since 2018. Avvo has awarded Mr. Connell with the highest rating of Superb (10.0), the highest attainable rating, and has also ranked him in the top two contributing Workers’ Compensation attorneys listed in Avvo, in the country. Mr. Connell has been named a National Trial Lawyers Top 100 Attorney for the state of Colorado and is the immediate past President of the Workers’ Compensation Education Association.