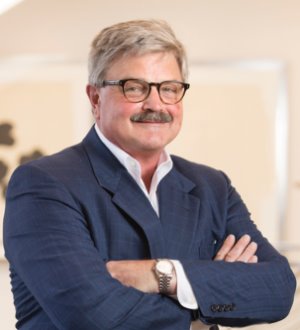 John Spangler is a former co-chair of the firm’s Construction & Government Contracts Group and has over 25 years of experience handling construction disputes and negotiating and drafting design and construction contracts.

He is featured as one of the leading Georgia lawyers for construction in Chambers USA: America’s Leading Lawyers for Business and has been listed in The Best Lawyers in America since 2004. John also has been recognized by Who’s Who Legal and Super Lawyers magazine since 2006.

John received his J.D. in 1980 from Washington University School of Law and received his A.B. in economics in 1977 from the University of Illinois. He received an Amicus Curiae Award from the Georgia Supreme Court in 1986.