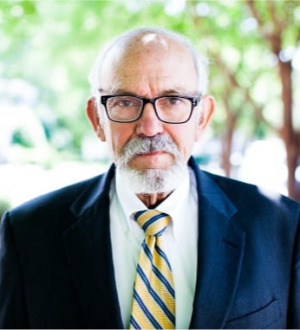 A founding partner of Bannister, Wyatt & Stalvey, John F. Wyatt has practiced law at Bannister, Wyatt & Stalvey since its inception. Mr. Wyatt graduated from The Citadel in 1967 and received his J.D. from the University of South Carolina in 1970. He was admitted to the South Carolina Bar in 1970 and the U.S. Court of Appeals Fourth Circuit in 1974.