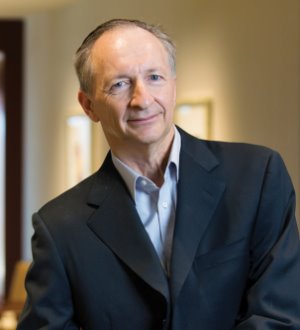 Dr. Joe Liebeschuetz is a partner in Alston & Bird’s Intellectual Property Patents Group in the Menlo Park office. For the last two decades, Dr. Liebeschuetz has represented biotechnology and pharmaceutical companies in patent matters. He has prosecuted several patents on platform technologies, including humanized antibodies, DNA arrays and transgenic animals, some of which have been widely licensed. He has particular experience in antibodies, having worked with several leading entities in this field. He has been selected by clients to patent their most important assets including biologics that are now either marketed or in late stage clinical trials. Dr. Liebeschuetz has a large opposition practice mainly in Europe. Several of the U.S. patents he has obtained for clients have been litigated, many resulting in favorable settlements. He has repeatedly taken clients from an early stage through to obtaining comprehensive patent portfolios. His practice is pragmatic and hands-on, designed to build long-term relationships with clients.

What legal services does this lawyer offer?
Patent Law
Awards