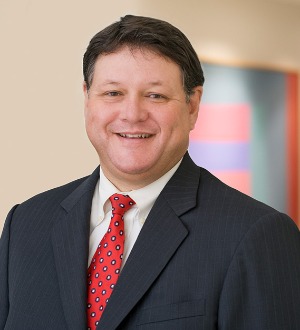 Jim Phillips brings to clients the ability to address their problems through effective advocacy in a variety of forums. Representing primarily businesses, business people and professionals, he has extensive experience in federal and state courts, in administrative proceedings, and before local governing bodies. As a result, he has the ability to recognize and implement a variety of strategies that might lead to favorable results for his clients.

Jim has litigated complex business matters in federal and state courts in North Carolina and across the United States. He has led the defense of significant claims for violations of the federal and state securities laws, as well as claims alleging professional negligence brought against national and regional accounting firms and law firms. He has litigated numerous intellectual property and trade secrets cases, many of which involved preliminary hearings seeking injunctive relief. In addition, Jim has litigated cases involving contracts, real property, employment issues, tax issues, defamation, construction issues and a variety of business torts.