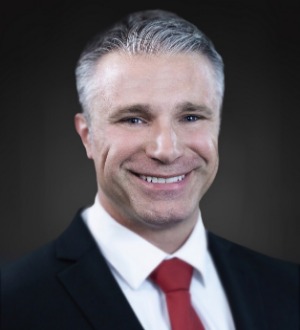 Earlier in his career, Jerry represented insurance companies so he knows first-hand how these companies defend against lawsuits by manipulating the legal system in their favor. He knows what it takes to prove entitlement to benefits. Because insurance companies have infinite dollars to fight your case they can hire expensive defense lawyers and investigators to assist in the denial of your benefits. Moreover, they can send you to their doctors to obtain medical reports which potentially can be used against you during their case. Jerry understands this and works diligently to make sure that all the necessary steps are taken to win at trial.Jerry is recognized by Super Lawyers Magazine as as Rising Star attorney. He has a 10/10 rating on Avvo.com.

Jerry, his wife, and three kids reside in Blaine, Minnesota. When he is not chasing his kids around the house and coaching their activities, he enjoys snowboarding, woodworking, bicycling, and exercising.