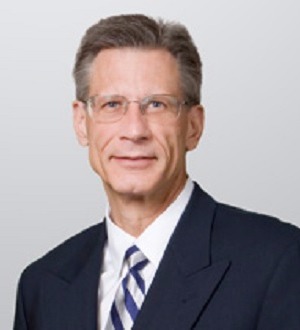 Jerome W. Hoffman is a partner practicing in the area of commercial litigation, with special emphasis on antitrust, competition and consumer fraud issues; government investigations in those areas; and in False Claim Act, Medicaid and Medicare fraud investigations, and in healthcare regulatory matters.

Mr. Hoffman also served as chief of the Antitrust Section of the Florida Attorney General’s Office for eight years. As chief, he was lead counsel for the State of Florida in over a dozen major antitrust cases in both state and federal court in a wide variety of industries involving bid-rigging, price fixing, monopolization and other restraints of trade, as well as merger reviews.