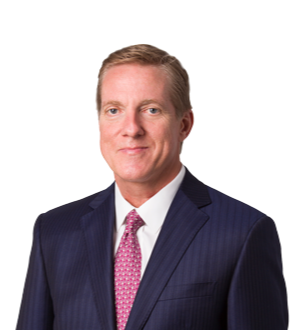 Jeff Foreman is a shareholder in Kenny Nachwalter, P.A., resident in the firm’s Miami office. Jeff has spent his entire career practicing complex business litigation and has extensive experience trying both jury and non-jury cases for plaintiffs and defendants in federal and state courts and before arbitration tribunals.

Jeff is a member of the Florida Bar and has been admitted to practice in the United States District Courts for the Southern and Middle Districts of Florida as well as before the United States Court of Appeals for the Eleventh Circuit.

Jeff earned his A.B. in Economics from the University of Chicago where, as a three-sport athlete, he earned nine varsity letters.