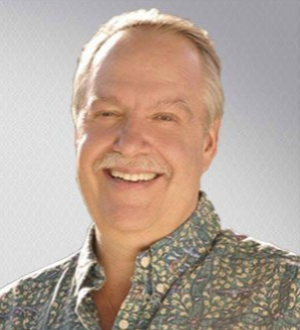 Mr. Portnoy is a partner practicing in the area of litigation.  He is the Chair of the firm's litigation department, and has practiced law as a civil litigator at the firm since 1972.  Mr. Portnoy has extensive litigation and alternative dispute resolution experience in several areas of substantive law, including insurance, employment, mass tort, product liability, media, securities, and medical and legal professional errors and omissions.

Mr. Portnoy has been selected by his peers as Lawyer of the Year (Hawaii) in several practice areas including Insurance Law.  He has also been recognized by Bet the Company Litigation in Best Lawyers in America.  He is listed in Who's Who in America. He has been the recipient of several local and national awards, including the Society of Professional Journalists' First Amendment Award, and the Exceptional Performance Award from the Defense Research Institute.  Among other state and national recognitions, he has been selected as one of the leading litigators in Hawaii by Chambers USA and several other publications.

In his spare time, he has served as President of Manoa Valley Theatre's Board of Directors for 25 years and is the color analyst for University of Hawaii basketball on ESPN 1420.  Mr. Portnoy has served as visiting Professor of Law at the Debrecen School of Law, Debrecen, Hungary, was a visiting professor in Tartu, Estonia, Poland and Warsaw.