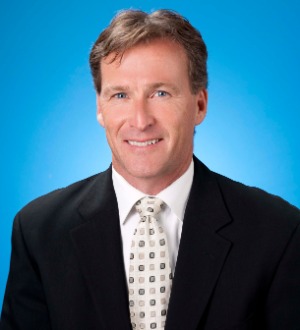 Mr. Nolan has substantial experience litigating tort, contract, and business disputes. He has successfully litigated numerous jury trials in state and federal courts as well as federal appeals before the Sixth and Ninth Circuit Courts of Appeal.

Mr. Nolan also has substantial experience representing unsecured creditors, trustees, and creditors' committees in chapter 11 and chapter 7 cases. He has prosecuted litigation to recover debtor assets in district courts and bankruptcy courts throughout the country, including prosecuting breach of fiduciary duty and tort claims as well as fraudulent transfer and other avoidance actions.

Mr. Nolan was named to the 2018 and 2019 editions of U.S. News & World’s Report’s Best Lawyers in America in the practice area of Bankruptcy Litigation, and was previously selected to Thomson Reuters’s “Super Lawyer Rising Stars.” He is admitted to practice in California.