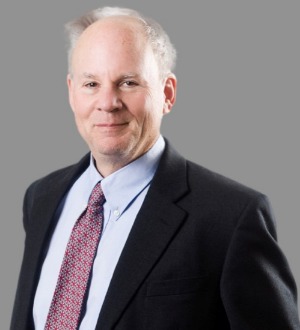 Jeffrey N. Gibbs joined Hyman, Phelps & McNamara in 1990. Over the course of his career, he has developed an extensive knowledge of FDA law, from product approvals to advertising and promotion, and enforcement actions. In recent years, Mr. Gibbs has focused primarily on advising medical device and IVD companies, as well as pharmacies.

Based on his extensive experience working with the industry on FDA issues, and previously for FDA, he provides efficient and insightful guidance. He has worked with companies of all sizes, from global manufacturers to one-person start-ups.

Mr. Gibbs was Associate General Counsel for Enforcement at FDA, where he received an Award of Merit. He also was appointed Special Assistant U.S. Attorney for the District of Columbia, and, earlier in his career, clerked for a U.S. District Court Judge in New Jersey.