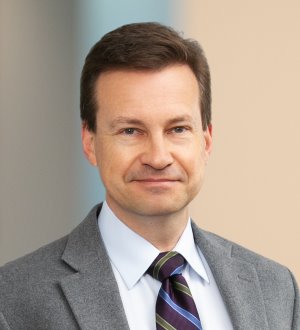 Jeffrey C. Morgan is a partner in Barnes & Thornburg's Atlanta office and a member of the firm's Intellectual Property and Litigation Departments.

Jeffrey has a national litigation practice, focused on intellectual property litigation and strategy. He has litigated and tried patent, trademark, copyright and trade secret cases, and has represented a broad range of clients, from closely-held corporations to Fortune 100 companies.