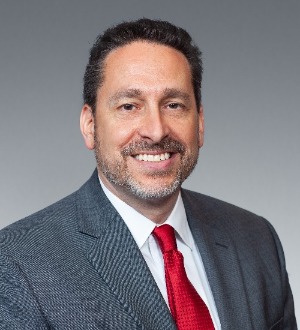 Jeff plays an active role in the community as well.  While in law school, Jeff volunteered with Harvard Law School’s Battered Women’s Advocacy Project.  He has also served as a mentor in the Big Brother/Big Sister school-based program.  Jeff has contributed a significant portion of his time to pro bono work, particularly in landlord-tenant disputes.