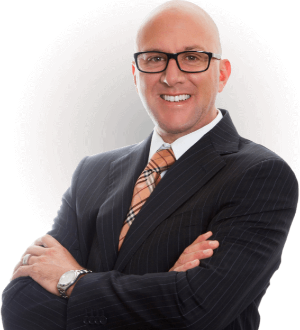 Jeff Joseph is a graduate of the University of Denver, College of Law.  Jeff is founder and Senior Partner of Joseph Law Firm, P.C.  He is the Director of Corporate Immigration, Worksite Enforcement and Employer Compliance.  Jeff currently serves as the Secretary on the Executive Committee of the American Immigration Lawyers Association.  He is a past Chapter Chair of the Colorado Chapter of AILA and served for 6 years as director on the AILA National Board of Governors.  He also served as Vice Chair of the Immigration Law Section of the Federal Bar Association and President of the Colorado Chapter of the FBA.

In 2004, he received the Joseph Minsky Young Lawyer Award from AILA.  In 2009-2021, he was selected for inclusion into the Best Lawyers in America.  In 2015 and 2021, Best Lawyers named Mr. Joseph as the Best Immigration Lawyer in Denver.  In 2006 through 2021, Mr. Joseph was named a Colorado Superlawyer by Colorado Superlawyer Magazine.  5280 Magazine also named Mr. Joseph a “Top Lawyer” for 2006 through 2021.  Joseph Law Firm has been recognized by U.S. News and World Report as a Tier I Law Firm in the field of immigration law.  Mr. Joseph is an adjunct professor of immigration law at the University of Denver College of Law.  He is bilingual in Spanish.