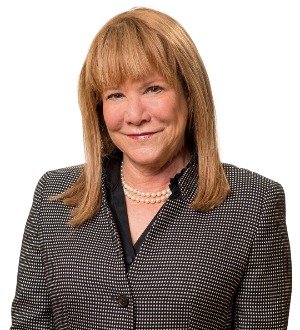 Jayne Weintraub is Of Counsel in the Miami office of Nelson Mullins Broad & Cassel where she represents individuals under investigation or charged with criminal offenses in federal courts throughout the United States and Puerto Rico as well as in various local state courts. She concentrates on pre-trial preparation, defense strategies and is an accomplished trial lawyer. She has brought more than 100 jury trials to verdict. During her time as an Assistant State Attorney, she tried more than 50 jury trials. She successfully prosecuted the first husband/wife rape case which changed the law in Florida. As a defense lawyer, she has successfully represented clients in trials which were covered by Court TV.Ms. Weintraub has represented numerous high-profile clients, including former Major League Baseball star Jose Canseco, performer Sean Combs, Minnesota Vikings player Leon Hoard as well as famous movie stars and rock singers. She has also represented victims of sexual abuse and sexual battery.   She is frequently requested by divorce lawyers to participate in matters involving domestic violence and/or restraining orders in divorce and custody cases.  She recently represented an FBI Agent in federal court in a complex mortgage fraud case which resulted in a not guilty verdict on all counts.  She is a frequent legal commentator on national TV. She was one of the celebrity lawyers featured on the nationally syndicated show, Power of Attorney.