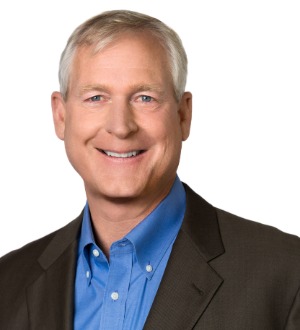 Jim’s case results include many recoveries for his clients in excess of $1,000,000.