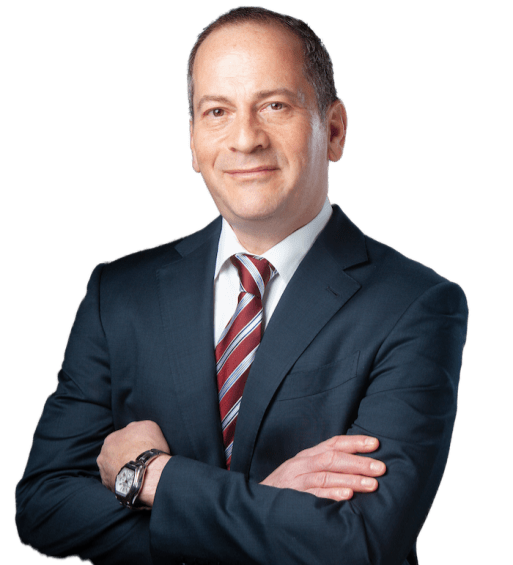 Jacob Oresky is a top-rated personal injury lawyer in Bronx and the founder and managing attorney of Oresky & Associates, PLLC. The firm has offices in the Bronx, Queens, and Manhattan. Over his 25 years practicing law, he has represented accident victims injured in car accidents, construction accidents, slip and fall and pedestrian accidents, motorcycle accidents, and other incidents resulting from the negligent or intentional acts of others. Mr. Oresky also represents the family members of deceased accident victims in wrongful death cases.

During his career, Mr. Oresky and his firm have secured over $400 million in injury compensation for their clients. Since 2010, Mr. Oresky’s settlements and jury awards have ranked among the highest in New York.

Mr. Oresky won these damage awards on behalf of clients by developing a strong relationship based on honest and direct communication. His clients have expressed their satisfaction with Mr. Oresky’s representation by giving him a 5 out of 5 client review rating on Avvo.

Mr. Oresky earned his undergraduate degree in management from SUNY at Binghamton before attending law school. He earned his law degree from Pace University School of Law in 1986. Mr. Oresky was admitted to the New York Bar in 1987 and is licensed to practice in all New York state courts. Mr. Oresky also gained admission to practice before the federal district courts in the Southern and Eastern Districts of New York.

If you've been injured, contact Jacob Oresky, one of the best Queens personal injury attorneys to help you fight for the right compensation you deserve.