After graduating law school in 1996, Mr. Malaise founded the Malaise Law Firm and has since managed the largest consumer bankruptcy law firm in Central and South Texas. Mr. Malaise actively manages his own docket of complex cases and has also appeared before the U.S. Supreme Court. He is a frequent guest on television talk shows and regularly provides solicited commentary to news organizations. 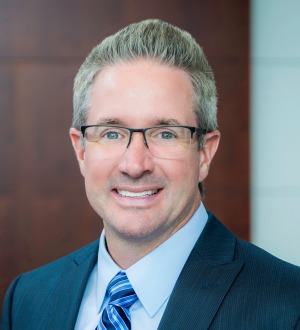 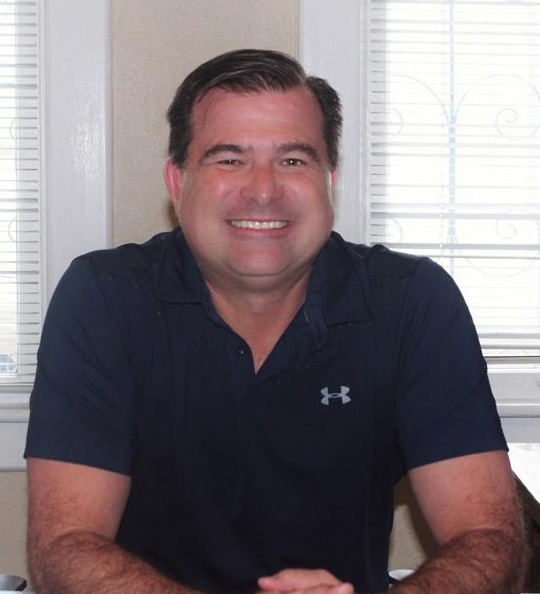 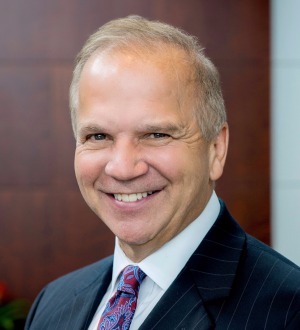 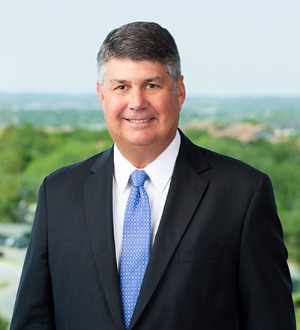 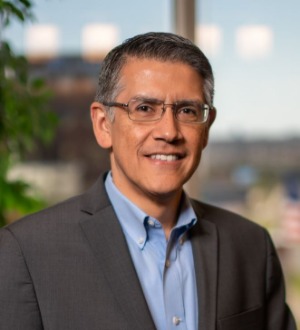