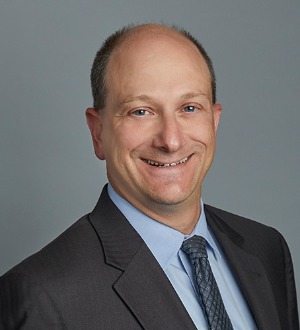 Recognized by Best Lawyers® since 2018.
One PPG Place, Suite 1500 Pittsburgh, Pennsylvania 15222
(412) 566-1212
|
Firm: Tucker Arensberg, P.C.
|  Website
Edit Profile
Edit Your Profile
To edit your Lawyer Directory information, please login to your
Best Lawyers® Admin Account.
If you have any questions or need assistance, please contact us at info@bestlawyers.com or 803.648.0300.
Overview
Firm

Irv concentrates his practice on land use, zoning and real estate litigation. Prior to joining Tucker Arensberg, P.C., he served as in-house counsel to the Housing Authority of the City of Pittsburgh. He has represented land owners and developers before planning commissions, zoning hearing boards, governing bodies, administrative agencies and the Court of Common Pleas.

In addition, Irv serves as counsel to numerous food service and restaurant corporations. His broad range of experience allows him to apply creative and practical approaches in order to resolve issues in a timely and cost effective manner. Irv regularly represents restaurants, private clubs, and hotels in matters relating to liquor license transfers, citation and other regulatory matters.

Irv is a shareholder and co-chair of the Real Estate Practice Group.

Areas of Practice: Land Use and Zoning, Real Estate, Litigation, School and Municipal

Irv works with land owners and developers to meet their goals, leading to project completion. Examples of specific cases in this area include:

What legal services does this lawyer offer?
Land Use and Zoning Law
Awards