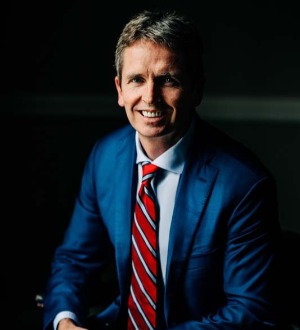 Ian D. Maguire was born in Dublin, Ireland and raised in New York City. He and his wife, Jennifer, have four children: Erin, Brendan, Liam and Saoirse. He attended Le Moyne College in Syracuse, NY, where he received his B.S. in Business Administration. Thereafter, Ian received his law degree from the University of South Carolina School of Law in 1993. Since arriving on the Grand Strand in 1994, Ian has dedicated himself to seeking justice for injured individuals and their families.

Ian Maguire is a trial lawyer and practices in the areas of personal injury and workers’ compensation. He primarily represents individuals injured due to automobile collisions, trips and falls, and nursing home negligence. He has represented injured workers in South Carolina and North Carolina for over two decades. His law practice is predicated on the core stance that consumers should be protected from unsafe products and individuals should receive fair treatment from the big powerful insurance companies. Ian is dedicated to holding corporations that refuse to abide by their duties accountable for the injuries and damages they cause.