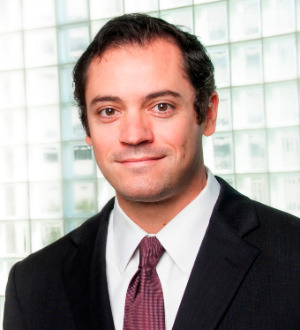 Hunt grew up in the mountains of North Carolina. After receiving his undergraduate degree from Appalachian State University, Hunt was commissioned as an officer in the United States Army, where he served as a captain. He is a former intelligence officer and veteran of the Iraq War.

Hunt’s practice focuses on representing real people who have been harmed by the negligence of others, including from tractor-trailer collisions, car wrecks, defective products and construction accidents. He has successfully tried numerous cases to verdict for his clients before juries across the state of North Carolina. In fact, Hunt’s trial team won jury verdicts of $3.35 million, $2.25 million, and $250,325 in 2014 alone. Hunt has also obtained numerous million dollar settlements for his clients.

Hunt lives in Raleigh with his wife and two children. In their free time, they love traveling, fitness, and the outdoors.