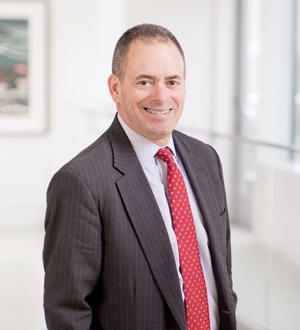 Howard Heiss has an extensive litigation practice focused on government regulatory investigations and enforcement actions, grand-jury investigations, and the defense of clients in criminal cases, with a particular emphasis on securities matters. He regularly represents public companies and individual corporate executives in the financial services industry. Howard is also a skilled trial lawyer and has represented clients in various criminal and civil trials and securities-related arbitrations. Howard has a track record for being creative in his approach, responsive, and effective both at negotiating and fighting with the government on behalf of his clients.

Before entering private practice, Howard served as an Assistant US Attorney in the US Attorney's Office for the Southern District of New York for more than 11 years. During that time, Howard prosecuted numerous white-collar cases involving securities fraud, insider trading, mail and wire fraud, political corruption, and tax evasion, as well as organized crime and narcotics cases. Howard also held a number of supervisory positions in the US Attorney’s Office, including Deputy Chief of the Criminal Division and Chief of the Organized Crime Unit.