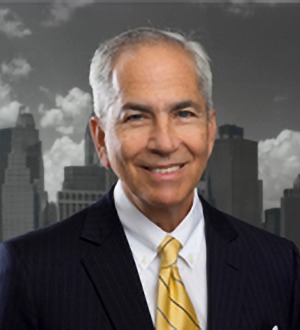 Henry L. Goldberg is a partner of the firm and Chairs its Construction Practice Group.  He is a prominent authority in construction law and government contracting matters.

Consistent with this experience, Mr. Goldberg enjoys a working relationship with the leadership of most contracting agencies in the area. He is a member of the MOLES, a fraternal engineering organization in the heavy construction industry, and the most prestigious organization of its kind in the world.