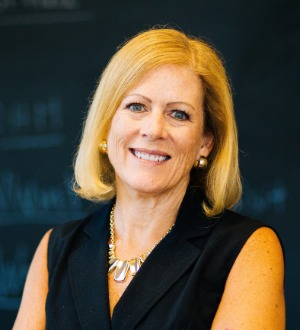 Helen Mac Murray has been a leader in the consumer protection area for more than two decades. A founding partner of Mac Murray & Shuster LLP, she consults with and represents numerous entities regulated by federal and state consumer protection laws, regularly working with in-house counsel, executive management, and marketing and sales personnel. Helen previously served as Chief of the Ohio Attorney General’s Consumer Protection Section, named in 2000 as “National Consumer Protection Agency of the Year” under her leadership. She also served as staff lead for the National Association of Attorneys General Consumer Protection Committee enforcement actions, including the country’s first actions involving dozens of state attorney general offices. Helen participated in and led multiple multistate investigations in this role, many in conjunction with the FTC, CFPB, and FCC. She also worked closely with the FTC on the drafting of many federal rules and laws including the Telemarketing Sales Rule.

Helen now uses her experience and insights to focus on the defense of state, federal, and multistate consumer protection investigations. In addition to her defense work, she advises clients on proactively managing their compliance obligations, successfully identifying issues that only a trained “former regulator eye” will catch.

A leading voice on consumer protection matters, Helen is a frequent national speaker on regulatory issues. She has appeared, or been featured in, stories appearing on various media outlets including ABC News, PrimeTime Live, NBC Nightly News, Dateline NBC, The Wall Street Journal, The New York Times, American Greed, and many others.