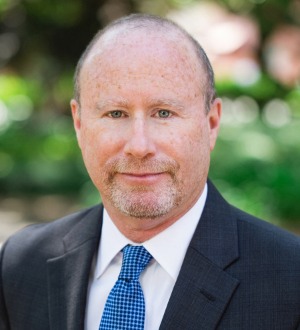 Years In Practice
Phone Number (912) 236-0261
Harold Yellin is a partner in the Savannah office, practicing in the areas of commercial real estate, zoning/land use, and commercial leasing. Harold has broad experience in commercial real estate matters, including the purchase, sale, and refinance of retail shopping centers and office, industrial, and mixed-use developments. He is actively involved in the negotiation and drafting of commercial leases on behalf of owners of shopping centers and office and industrial parks.

Harold also has extensive experience representing developers and other clients in various zoning and land use matters before local governmental bodies in the metropolitan Savannah area, including the Savannah City Council, Chatham County Commission, Chatham-Savannah Metropolitan Planning Commission, and the Savannah Historic Review Board.

Harold graduated from the University of North Carolina with a B.A. in 1977 and from Emory University with an M.B.A. and a J.D. in 1982. While in law school, Harold served as managing editor of the Emory Law Review.
What legal services does this lawyer offer?
Corporate Law
Land Use and Zoning Law
Real Estate Law
Awards