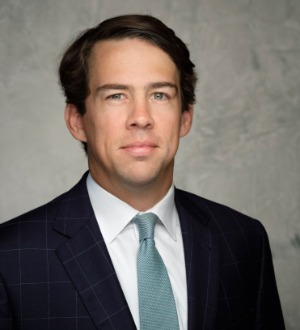 Cooper received the highest available peer-review rating of (AV) through Martindale-Hubbell which indicates a rating of Preeminent for Legal Ability and Ethical Standards.  He has also been listed as a Rising Star by South Carolina Super Lawyers since 2013.He recently co-authored The Law of Automobile Insurance in South Carolina, Seventh Edition. He was invited to be a member of the James L. Pettigru Inn of Court, an organization comprised of judges, lawyers and law students from the 9th Judicial Circuit. Cooper has been a featured speaker on legal issues and trial strategies to various groups to include the South Carolina Bar Association, the Charleston Bar Association, the Charleston School of Law and the National Business Institute. He was also selected to be a member of the Judicial Qualifications Committee for the South Carolina Bar which screens candidates for judicial vacancies.Cooper served on the Board of Directors for the Special Olympics of South Carolina for six (6) years.

In 2017, Cooper received the Distinguished Alumnus Award from Wilson Hall where he graduated high school.  The award is based on his educational and professional achievements, contributions to the community, and support of the school.