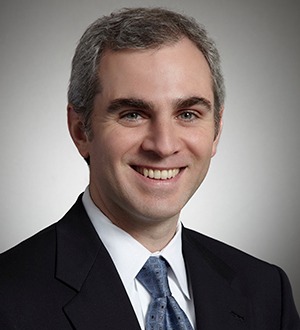 Mr. Esposito received his B.A. in 1989 from Cornell University, and his J.D. in 1992 from Fordham University School of Law, where he was elected to the Order of the Coif. He is admitted to practice in the United States District Courts, Southern and Eastern Districts of New York; the United States Courts of Appeal for the Second, Tenth, and Eleventh Circuits; and the United States Supreme Court.