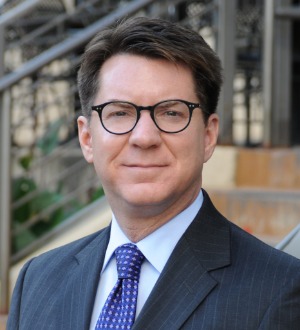 Prior to joining Crowe & Dunlevy, Gerald was the assistant counsel to the U.S. House of Representatives Committee on Agriculture where he had primary responsibility for all legislative, investigative and oversight functions for environmental, public welfare assistance and international trade issues under the committee’s jurisdiction.

Gerald serves as one of Oklahoma’s delegation on the National Conference of Commissioners on Uniform State Laws. He participates in drafting specific acts and works with fellow commissioners to bring uniformity to the divergent legal traditions of more than 50 sovereign jurisdictions, and has done so with significant success.

A recognized leader in the Tulsa area, Gerald is actively involved in numerous civic and charitable organizations, including the Parent Child Center of Tulsa, the Tulsa Area United Way, the Missouri State University Foundation Board of Trustees and J.A.M.E.S., Inc.