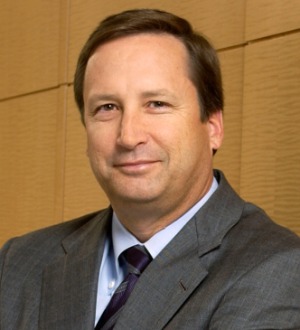 George Soneff is a partner in the Los Angeles office. He has over 30 years' experience in complex litigation in state and federal courts, and administrative tribunals. He has an extensive background handling real property litigation, including real estate development and valuation, land use restrictions and governmental regulation of property rights, eminent domain/inverse condemnation, ownership disputes, construction-related claims, water rights, and insurance. His clients have included major real estate developers, utilities, energy companies, banks, and individuals from a variety of industries. George has: