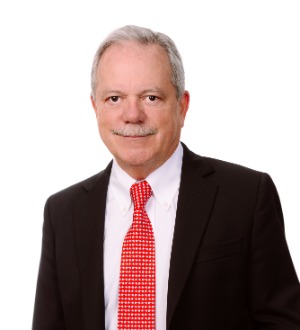 Gary S. Gorczyca was born in Cleveland, Ohio in 1951, and has been an Orange County resident since 1960. He and his wife, Patti, have two sons.

Mr. Gorczyca graduated from the University of California, Irvine (B.A., 1973) and Loyola University School of Law (J.D., 1976). He was admitted to the California State Bar in 1976 and has practiced law in Orange County ever since.

Mr. Gorczyca is rated “AV Preeminent” by Martindale-Hubbell, the highest rating available for legal ability and professional ethics. He is rated as a SuperLawyer and named one of the Best Lawyers in America© for his work in the practice area of family law. In 2002, he was named California Attorney of the Year, Family Law, in California Lawyer Magazine. In 1996, Mr. Gorczyca received the Vice Chancellor’s Outstanding Service Award from University of California, Irvine, Extension.

Mr. Gorczyca is an Adjunct Professor of Law at Chapman University, where he has taught classes in Community Property and Family Law continuously since 2004. Additionally, he is an Advisory Board member for the Paralegal Certification Program offered through UCI Extension where he began as an Instructor in 1979. He is a former Director at Large for the UCI Alumni Association.

Mr. Gorczyca serves as Editor of the “Family Law Corner” column in Orange County Lawyer Magazine and has authored articles for that publication, including “Hearsay in Ex Parte Applications” (December 1993) and “Extra Income” (November 2002). He has been an Education Committee member and presenter for the Orange County Bar Association Family Law Section and has also served as a Lecturer for Continuing Education of the Bar (CEB).