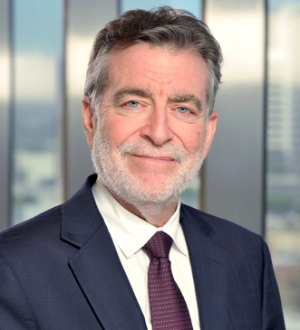 Gary joined Manatt after serving as partner at Baker & Hostetler, LLP. Before then, Gary was senior vice president for Capitol Records, where he negotiated contracts and oversaw the activities of the company's legal and business affairs division. He has handled transactions for a number of well-known musical artists and handles negotiations on employment contracts for many top record company executives.

Prior to joining Capitol Records, Gary was a partner in the entertainment law firm of Bloom, Dekom & Hergott, following several years as a named partner in the firm of Mason & Gilbert. He has been named a "Southern California Super Lawyer" by Law & Politics and the publishers of Los Angeles Magazine every year since 2006, and a “Power Lawyer” by The Hollywood Reporter in April 2016.