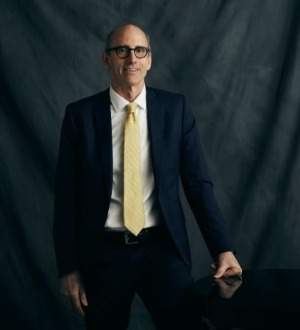 Trenholm is a versatile litigation attorney who handles a wide variety of cases at the trial and appellate levels. As a result of his trial skills and accomplishments, he has received the distinction of membership in the American College of Trial Lawyers, the American Board of Trial Advocates, and Litigation Counsel of America. He has also been ranked at the top among his peers by Super Lawyers®, Chambers USA® Legal Guide, and “Best Lawyers in America.”  In addition to cases in civil court, he prosecutes and defends cases in the administrative law court as well as matters in arbitration. He also often serves as a mediator and arbitrator in complex cases. Immediately following law school Trenholm served as a law clerk to the Honorable Robert F. Chapman, U.S. District Court Judge. He is AV-rated, the highest rating offered by Martindale-Hubbell®.

Trenholm was born in Charleston, and he and his wife, Susan Hull Walker, divide their time between downtown Charleston and Wadmalaw Island, S.C.