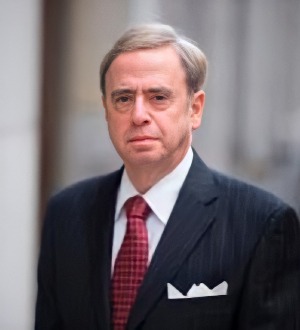 Mr. Frank is author and editor of the Pennsylvania Family Practice Manual (Michie Pub. 1989) (Supplement-1992) and author of several articles published in the Villanova Law, Dickinson Law, and Widener University Law Review. He is a frequent author and lecturer for the Pennsylvania Bar Institute and the Pennsylvania Bar Association. He has been a member (by appointment of the President of the United States) of the Panel of Conciliators, International Centre for the Settlement of Investment Disputes, and (by nomination of the President of the United States) a director of the Czech-Slovak American Enterprise Fund.