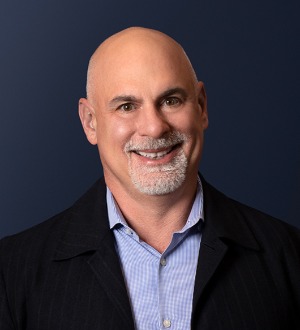 Frank's practice emphasizes complex commercial litigation, including insurance coverage and product liability matters. His experience includes trial work in federal and state courts, as well as in private arbitration and mediation. He also regularly advises corporate policyholders with respect to the scope and availability of insurance coverage, the presentation of insurance claims and the negotiation of settlements with insurance companies. Frank's clients include regional and national entities involved in disputes in Oregon and across the country. He also serves as the firm's General Counsel.

Prior to joining Tonkon Torp, Frank was an associate at Thelen Reid & Priest in San Francisco.