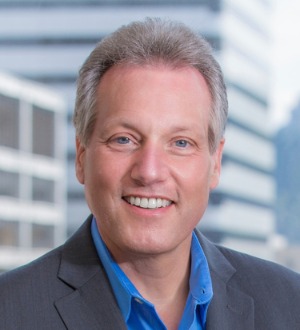 As the high-rise market has grown in Oregon and Washington, Eric has been at the forefront of defending high-rise construction and design defect claims. He was among the first to defend high-rise construction defect claims with his representation of the developers involved in Portland’s South Waterfront. With entirely different issues surrounding high-rise and low-rise development, Eric is well-known for his experience with both.

Clients consistently rely on Eric to fully and fairly evaluate the liability and damages of a case; claims have ranged from a few hundred thousand dollars to more than $120 million.

Before he gets to the office, Eric has for years started his morning with a run. He is an avid supporter of both the Oregon State Beavers football team and the Linfield Wildcats football team. In the fall he is often on the road to root for them.