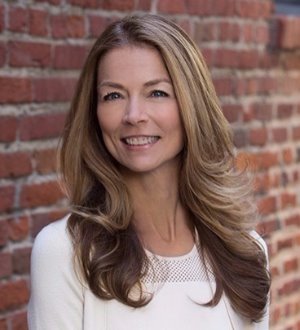 Ms. Cirangle is an experienced commercial litigator with a highly successful track record litigating cases in the federal and state courts, as well as before arbitration panels. She obtained multi-million dollar trial awards against leading brokerage firms in multiple cases; successfully defended multiple commercial real estate clients at trial in claims including fraud, usury and breach of contract. In a landmark decision, Ms. Cirangle successfully argued to the California Court of Appeal for the extension of California's securities fraud statutes to brokers. Ms. Cirangle's recent successes in defending her clients from Section 17200 Claims include obtaining a dismissal of a class action, which was upheld by the Ninth Circuit, as well as obtaining summary judgment on behalf of another client. Ms. Cirangle has also negotiated multiple settlements on behalf of her clients.

Before joining Lubin Olson, Ms. Cirangle practiced with Bartlit Beck Herman Palenchar & Scott in Denver and Goodsill Anderson Quinn & Stifel in Honolulu. Prior to that, she served as a law clerk to the Honorable Ann Aldrich in the United States District Court for the Northern District of Ohio.