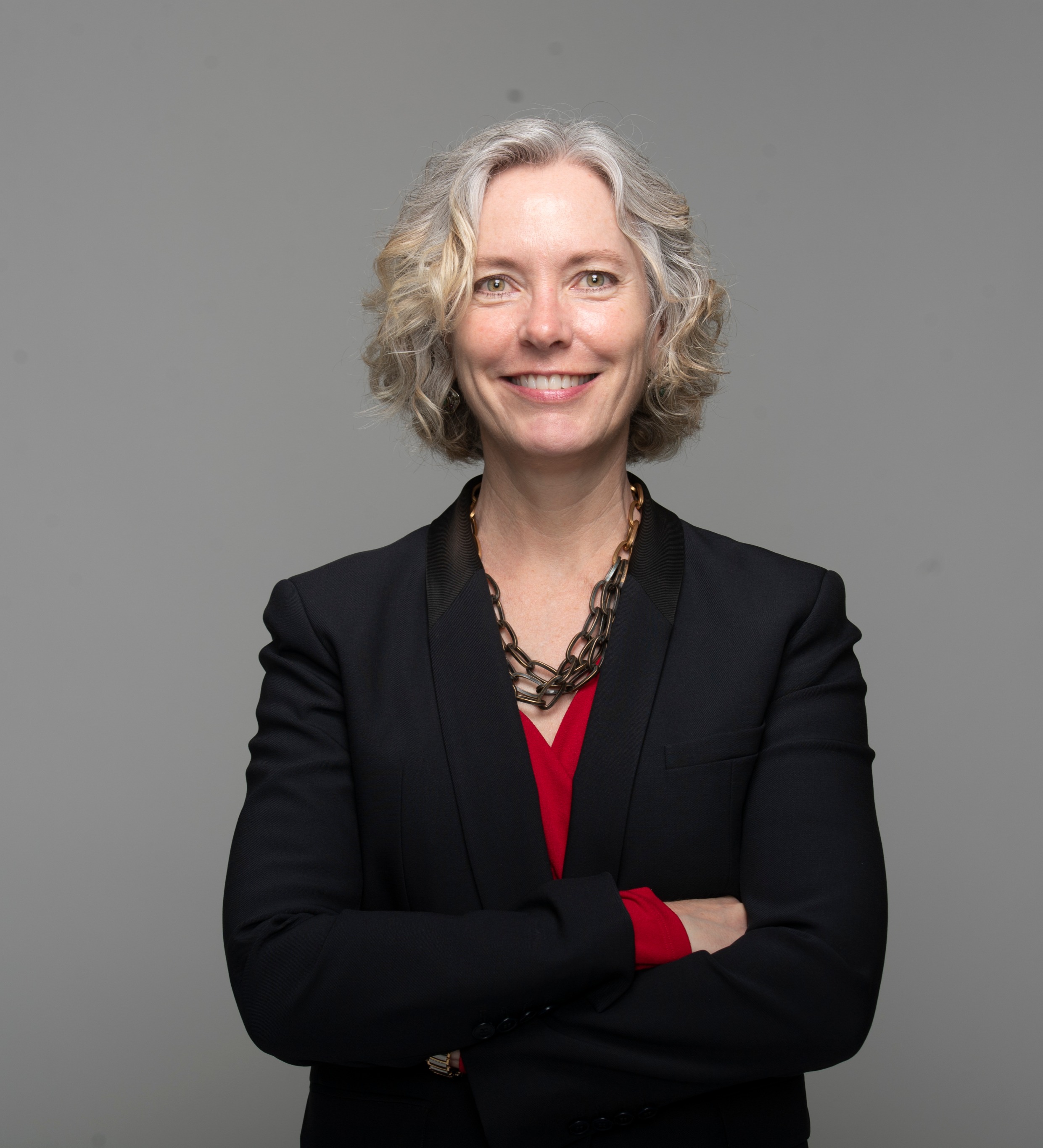 When it comes to employment and security clearance law, Elaine Fitch is the go-to attorney of choice. She is a fierce advocate for civil rights in the workplace and has spent her career fighting for federal and private sector employees confronted with a variety of issues including disability issues, all types of discrimination and harassment, and federal disciplinary matters. Additionally, she is part of the firm’s security clearance practice, representing federal employees and contractors whose clearances have been threatened or suspended, or whose suitability for federal employment has been challenged.

Ms. Fitch has been rated an AV Preeminent attorney by her peers. Since 2013, she has been selected as a Washington, DC Super Lawyer and one of the District’s “Top Lawyers,” in the Employment area. In addition, she was elected a member of The Fellows of the American Bar Foundation—an honorary organization of attorneys, judges, law faculty, and legal scholars who have demonstrated outstanding achievements and dedication to the welfare of their communities and to the highest principles of the legal profession. With membership in The Fellows limited to one third of one percent of lawyers licensed to practice in each jurisdiction, this speaks to her professionalism and abilities in representing her clients at the highest standards.

In 2002, she joined Kalijarvi, Chuzi, Newman & Fitch, PC, a woman-owned firm since 1975, became a partner in 2006, and has been its managing partner since 2013. As managing partner, she understands the intricacies of the law and counsels clients with equal measures of compassion and determination to help them achieve the best outcome.   Educated in California, she received her law degree from Hastings College of the Law, University of California (J.D. 1996), where she was Executive Articles Editor for the Hastings Women’s Law Journal, was a Board Member for the Hastings Public Interest Law Foundation, received recognition for Outstanding Service and Achievement from the 1066 Foundation, and was awarded the George R. Moscone Scholarship based on academic standing and public service. Her undergraduate studies were at the University of California at Berkeley Haas School of Business (B.S., 1989).