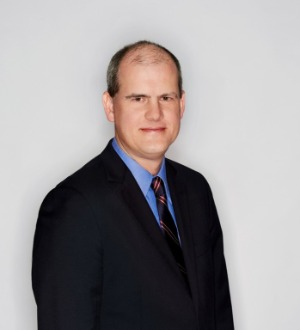 Before joining Sugarman Rogers, Dylan was a partner in the Boston office of DLA Piper, and before that was an associate at Hill & Barlow.