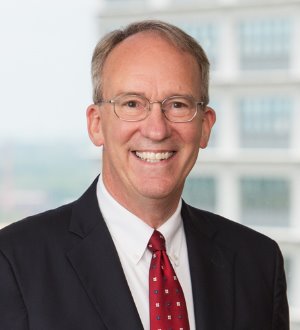 Doug focuses on civil trial work, including the defense of product liability claims and professional and hospital liability claims. He has also tried cases involving employment law issues, to enforce payment pursuant to an insurance policy, for breach of warranty, and representing plaintiffs and defendants in personal injury and death claims. Doug has over 35 years of trial experience, including 50 plus matters successfully tried to verdict. He has argued cases before state and federal appellate courts.