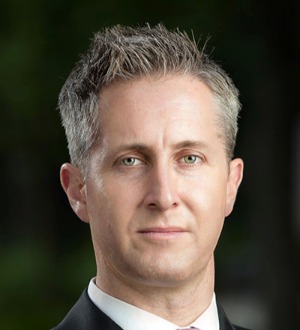 Recognized by Best Lawyers® since 2020.
1444 Blake Street Denver, Colorado 80202
(303) 962-2690
|
Firm: Richards Carrington, LLC
|  Website
Edit Profile
Edit Your Profile
To edit your Lawyer Directory information, please login to your
Best Lawyers® Admin Account.
If you have any questions or need assistance, please contact us at info@bestlawyers.com or 803.648.0300.
Overview
Firm

Before partnering with Chris Carrington, Doug Richards worked as an Assistant United States Attorney. Before that, he worked as an Assistant District Attorney in Harris County, Texas. As a prosecutor, there were very few cases Mr. Richards wasn’t involved in. The crimes that he has experience in prosecuting stretch from murder, armed robbery and kidnapping to sexual assault, domestic violence and drug possession.

While a member of the District Attorney’s office, Mr. Richards worked as part of the Vehicular Crimes Division, spending a considerable amount of time on the scene of car and truck accidents. For his work in this area, he was honored with awards from Mothers Against Drunk Driving in 2007 and 2008.

Currently, Mr. Richards has a robust practice covering criminal defense and white-collar crime. He is a legal analyst and commentator, frequently quoted by publications such as the Detroit Free Press, the Dallas Observer, the Houston Chronicle and USA Today. He is often seen on Denver-based news affiliates offering his opinion on pressing and current legal issues.