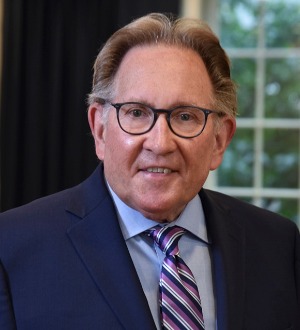 Donald Pfundstein is the former legal counsel to the New Hampshire State Senate. He continues to be listed in Woodward/White Inc.’s The Best Lawyers in America®, and was named by Best Lawyers as Concord's 2013 "Lawyer of the Year" in Government Relations. He has practiced law for more than 30 years. Previously, Don served as the firm's president and managing director.

Don’s practice focuses on the regulated industries. He regularly appears before various executive agencies including the Insurance Department and Public Utilities Commission. He also has extensive experience representing clients before the Energy Facility Site Evaluation Committee and the New Hampshire Legislature.

Don has coached girls' softball for 20 years. He is the New Hampshire assistant commissioner of Babe Ruth Softball, and coaches softball at his local high school.