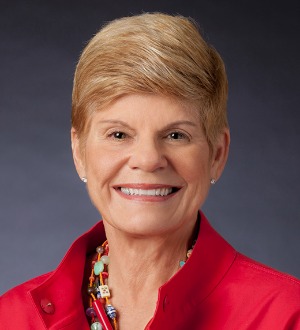 Listed in The Best Lawyers in America and Super Lawyers, Diane’s practice focuses on complex litigation and dispute resolution.  Prior to joining the firm in 1978, she was an extern to the Honorable Herbert Choy, Circuit Judge, Ninth Circuit Court of Appeals.  Diane is involved in a number of professional and community activities, servicing on the Disciplinary Board of the Hawaii Supreme Court, as a national director of Easter Seals, Inc., as well as a director of Easter Seals Hawaii and the Easter Seals of Hawaii Foundation.  An avid golfer, Diane is married to Mark H. Hastert.  Their daughters, Shanna Kathleen Williams and Hallet Anne Smith, live in Naples, New York and Alexandria, Virginia, respectively.